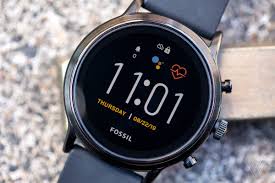 The concept of smartwatch is not something new and the geeks are already used to the idea. However, the technical companies that launched wearable devices weren’t concerned about the looks. Now, Fossil has merged fashion and technology in the best possible way with its Q Founder android wear. Fossil has partnered with Intel to debut its smartwatch which looks great with stainless steel and leather straps. Following Tag Heuer Connected, Fossil is the second company to bring Intel power to watches.

With a quick look, Fossil Q Founder looks very similar to the Moto 360 wearable watch. The Q Founder comes with IP67 rating allowing you to use it under water that is 1 metre deep. The smartwatch comes with Bluetooth, but without Wi-Fi connectivity option. It has a 4GB storage that is good enough for a wearable smartgear. One of the most interesting features of the Q Founder is the battery life promised by Fossil. With 400 mAh battery, the company promises a full 24-hour life after charging the battery thoroughly.

Many smartwatches feature a circular dial with 360-degree display. However, the Q Founder has adopted a flat screen display that can be disappointing to some people. The case is just 46mm and this can compromise the sharpness of the screen. However, this device can’t be disregarded as a watch with a lower resolution because of the powerful android features.

For fashion conscious people, Q Founder is an ideal smartwatch as it can be used with a standard 22 mm watch strap, allowing you to enjoy more customization. The watch is priced at $299 and it is now available for sale. Fossil also has a lineup of digital wearables with fitness tracking. After the acquisition of Misfit, Fossil has clearly established its interest in making more digital smartwatches and Q Founder looks like a good start. 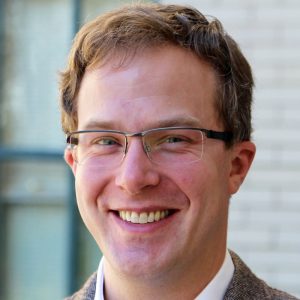